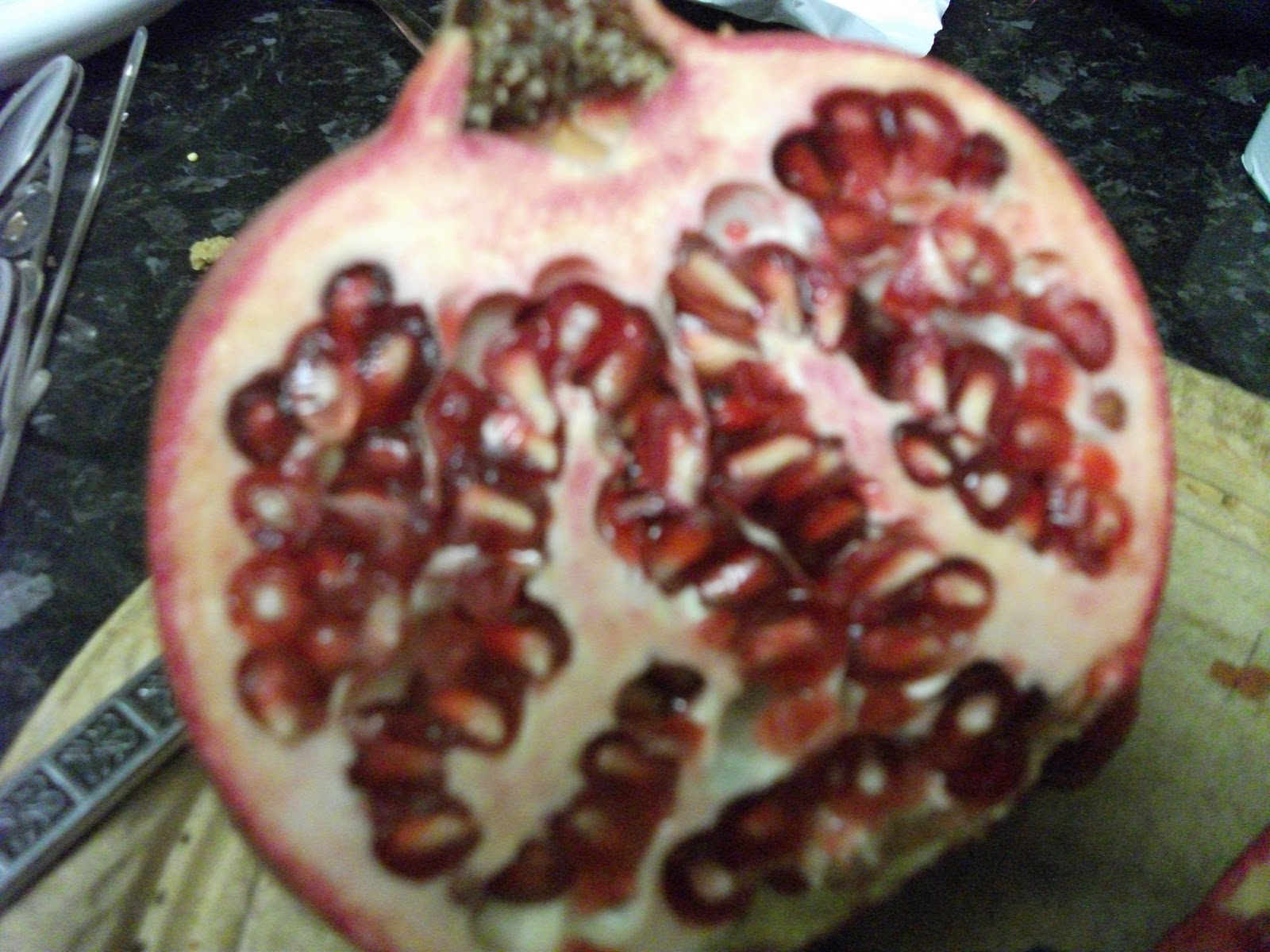 Almost a year ago I cooked for a 50th birthday party at Cafe Boscanova. The party was for the lovely Julie. Julie is one of the cafe’s favorite customers. Being the sweetheart she is Julie has never stopped complimenting me on the food and never stopped asking for some of the recipes from the party . To start with  there was  a sort of MiddleEastern antipasta. Plates of olives, flat- breads, and roasted veggies . That was followed by two tagines. A chicken tagine and an aubergine and sweet potato tagine. Both  tagines were topped with pears cooked in honey and tumeric.They looked really pretty and it seems everyone fell in love with them.

Some of the ingredients I used at Julies party came from Makkah foods.http://www.makkahstores.co.uk There is a branch in cosmopolitan Charminster and another one on the much less comsmoplitan Ashely Rd in Parkestone. In Makkah you will find lovely flat breads that are nothing like the weird cardboard stuff that you get at the supermarket.They also have a complete treasure chest of spices.Sometimes you can even buy Ras El Hanout a classic Morroccan spice. The ethnic produce always look amazing
I recently bought a pommegranite that was the size of a small cabbages and such a beautiful ruby red colour

Anyway as requested  here is a bit of a recipe

preheat the oven to 180 degrees

Dissolve the stock powder in a cup of boiling water
add to a frying pan.
Toss in the cubed aubergine .
Cook 2-3 minutes then remove with a slotted spoon.

Put the aubergine in a shallow casserole dish
add cubed sweet potatoes sprinkle with the corriander, ginger, cumin, and 2 tsp of the cinnamon. Stir and then top with the remains of the stock.
Cover with foil and place in the oven,Cook for 45 minutes to an hour until the sweet potato is tender.

Cut the red pepper into cubes and add to the tagine, add the chickpeas if you are using tofu add the cubes now.  Add a spoonful of honey and another spoonful of cinnamon. Cook uncovered for another 15 minutes.

To serve stir in spinach and add the honey poached pears. Garnish with lots of fresh mint and pommegranite seeds. Serve with Couscous.  I know everyone wanted the recipe for the pears cooked in honey . That will be in the next post. 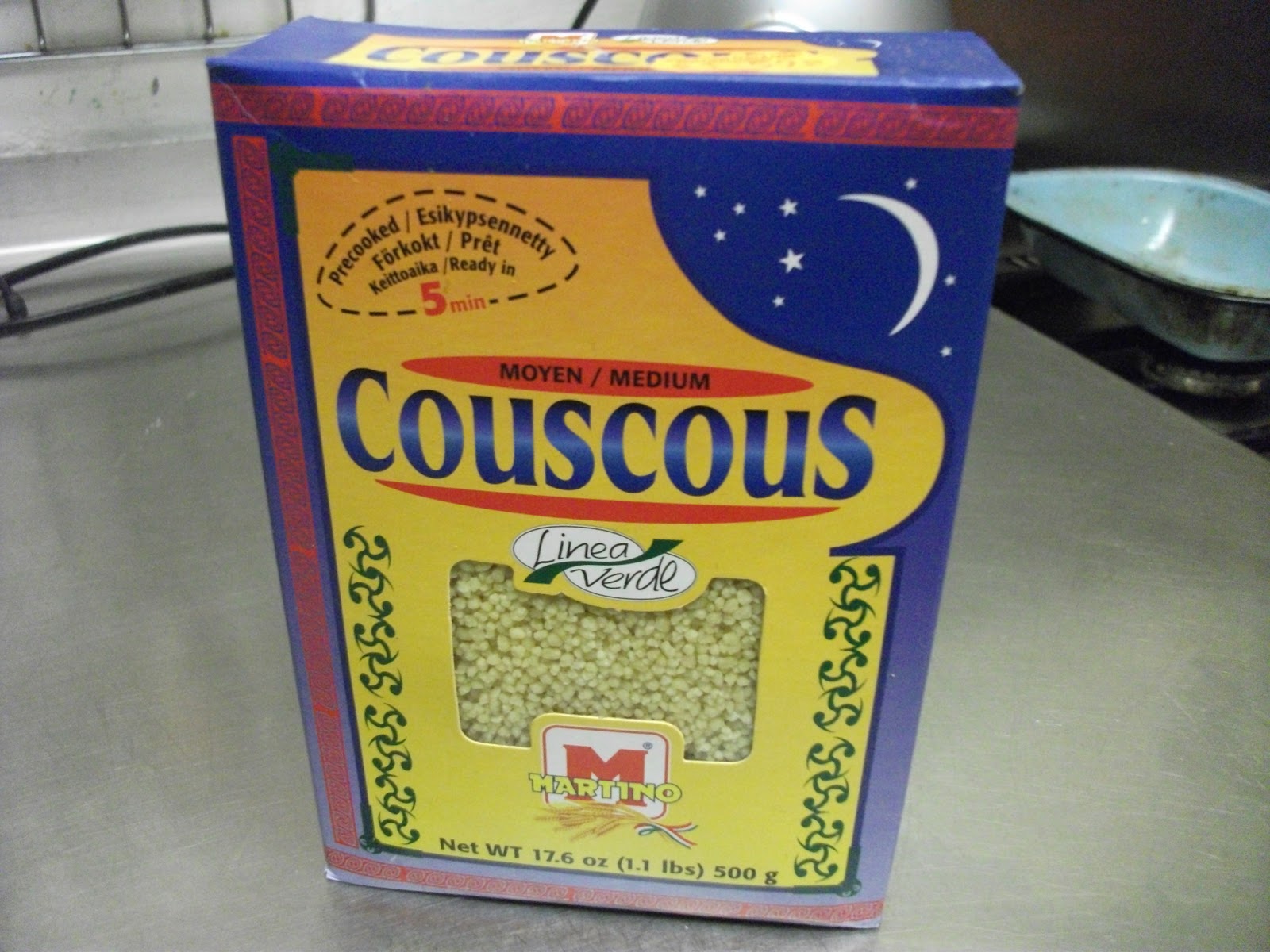 Hooray, Hooray we have had snow,this is the weather of my youth. It is such…

This recipe uses Inuina Thai Taste Curry paste available from Waitrose for £2.16. Unlike a…